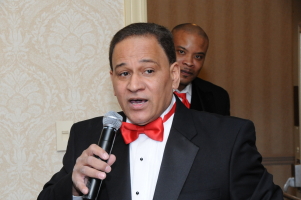 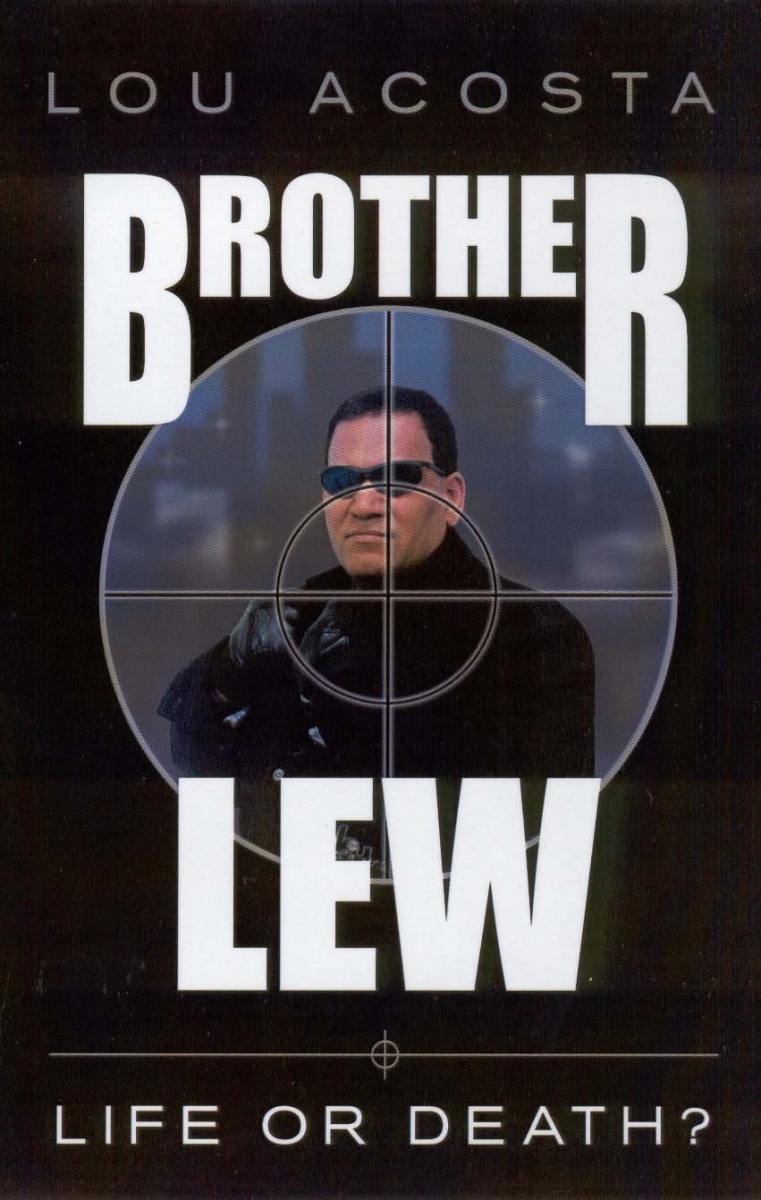 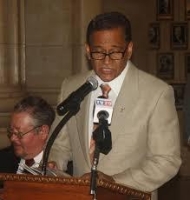 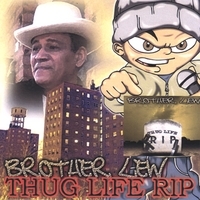 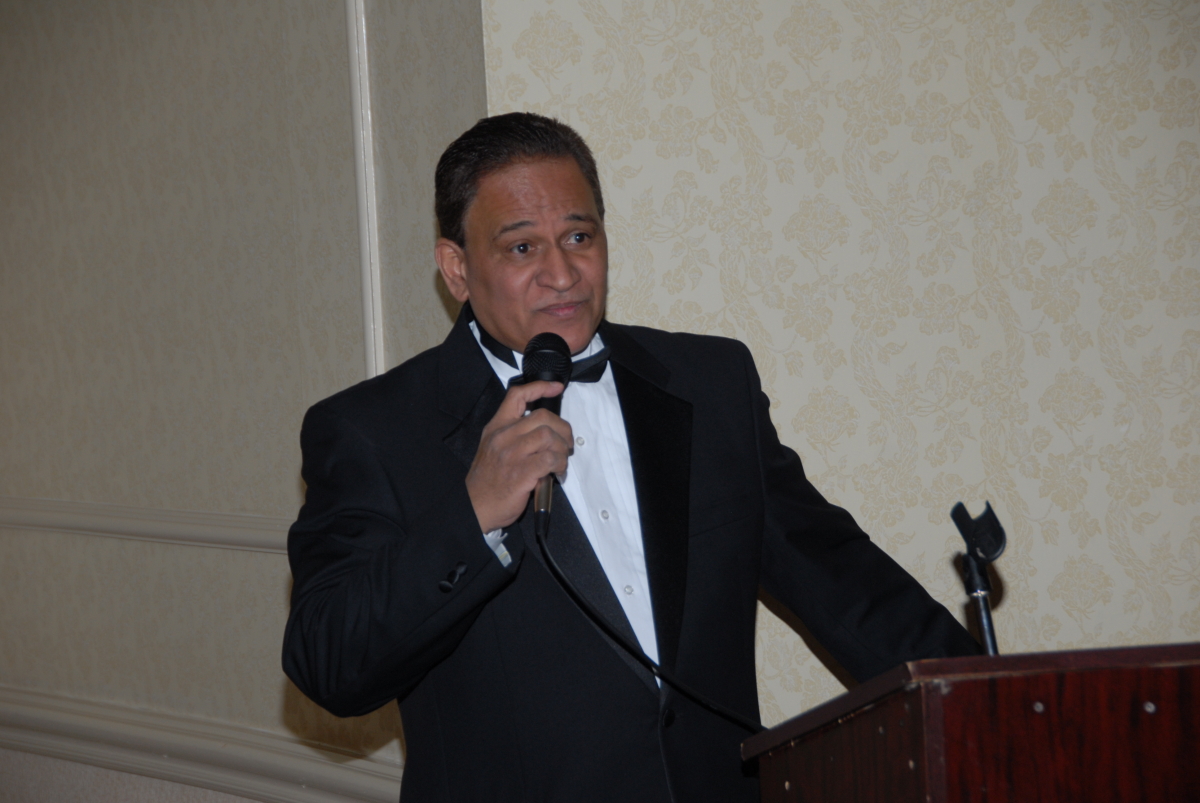 I've been Clean for over 30 years from Drugs, Alcohol and Tobacco - but there are those that ask "How did you start in the first place? For decades, researchers have been trying to figure out what leads some people to develop an addiction (whether to a substance or a behavior) while others never become addicted at all. Addictive substances and behaviors share a common trait: In general, they trigger a neurological response that activates the brain’s reward system; this brings someone who is addicted back for more, again and again. The first thing that comes to my mind is CRACK While there’s no single root cause of addiction, experts know that a combination of factors raises someone’s risk. These include access to addictive substances/behaviors, a family history of addiction, stressful or traumatic life events and psychological makeup, such as low self-esteem and personality traits like aggressiveness and impulse. Those who have a substance use disorder are also likely to have a mental health issue – what are known as “co-occurring disorders” or “dual diagnosis.” Not every addict has a psychological problem, but in general there is a lot of overlap between these. Research also makes clear that it is common to have a substance use problem and another behavioral or process addiction such as gambling, video gaming, eating issues, Internet use or risky sexual behavior. When it comes to preventing addiction, there are some things that raise your risk that you simply can’t change. These include a family history of addiction, how you were raised or whether you experienced trauma in your life.

Check Out this video that I made with some of the different personality traits of men who were addicted, then read below on some of the ways to help prevent addiction:

Even though there’s no fail-proof way to prevent addiction, there are some things you can do now to help protect yourself from becoming addicted, no matter what your personal history. You can: 1.      Deal with past hurts and trauma in your life through counseling to help you to achieve better mental health. Attending support groups, reading self-help books and seeing a therapist can all be useful in helping you sort out the past for a healthier future. 2.      Work with a therapist if poor self-control and impulsivity are issues for you. Being aggressive or antisocial, according to the National Institute on Drug Abuse (NIDA), or being a risk-taker or someone who seeks out extreme experiences and sensations can predict a likelihood for problems with drugs and alcohol later. If you recognize any of these traits in yourself, consider talking to a counselor about them. 3.      Surround yourself with support, especially if you’re lesbian, gay, bisexual, transgender or queer (LGBTQ). The Centers for Disease Control (CDC) reports that people who are LGBTQ are more likely to use alcohol or drugs, have substance abuse issues and drink heavily into later life. For some, substance use can be an attempt to quell difficult feelings related to self-esteem, trauma, homophobia, discrimination or violence. 4.      Choose your friends carefully. Peer pressure can exert its influence at most any age, so simply do what you can to avoid people who are using. Easy access to drugs or alcohol is among the top risk factors for substance abuse, reports SAMHSA. Behavioral addictions count, too; if your friends are always gaming, gambling or sexting, it will make it easier for you to do so, too. 5.      Avoid starting young. Those who start drinking or using drugs in their early teens are more apt to develop an addiction later in life, according to  NIDA. Which doesn’t mean that steering clear of substance use isn’t important for older people, too. According to the director of NIDA, Nora D. Volkow, M.D., in recent years there’s been an upswing in people 50 and 59 abusing both illicit and prescription drugs. 6.      Learn about the consequences of drug use. It may seem obvious that using raises your risk of losing your job, dropping out of school, participating in risky sexual behavior and developing substance-induced mental disorders. But the truth is that simply understanding all the ways that drug abuse can be harmful has been shown to reduce drug-taking in adolescents, NIDA reports. 7.      Develop strong bonds to your school, religious community or another organization that doesn’t sanction any kind of illicit use or abuse. Social connections can help protect you against the risks of developing a substance use problem, according to NIDA. 8.      Take part in community anti-drug, tobacco and alcohol programs. Research supports that these programs work: Early intervention programs can, in fact, prevent risky behaviors. If you’re reading this because you’re afraid you’re at risk of developing a substance use disorder or some other addiction (to food, gambling, sex, technology or video gaming, for example), following this advice can do a lot to improve the odds you’ll stay addiction-free. If, though, you think it’s time to consider seeking treatment, go to the Behavioral Health Treatment Services Locator, or call 800-662-HELP (4357). Sources: American Journal on Addictions; American Journal of Drug and Alcohol Abuse; Centers for Disease Control; The Diagnostic and Statistical Manual of Mental Disorders (5th ed.); International Journal of Eating Disorders; Journal of Behavioral Addictions; Medicare; National Institute on Drug Abuse; National Survey on Drug Use and Health (2013); Psychiatria Danubina; Substance Abuse and Mental Health Services Administration.